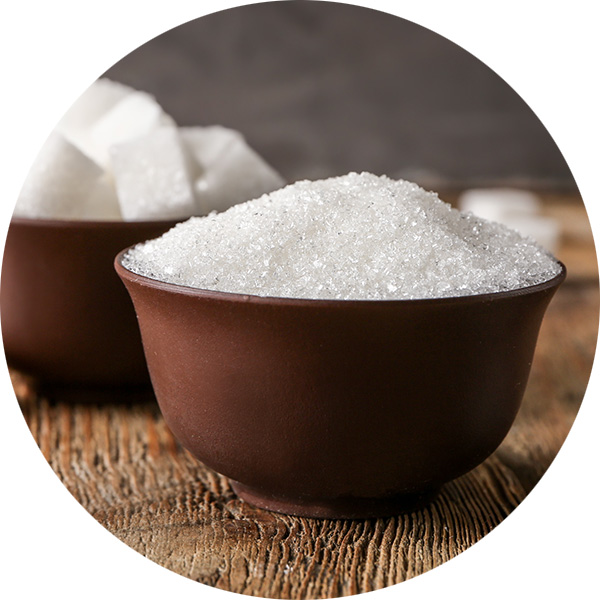 In the year 2009, the Government of India allowed import of Sugar due to sudden fall in domestic production.

Garden Court Distilleries actively participated in this sugar import campaign and imported around 60,000 MTs of sugar from various countries such as Brazil, Thailand, Malaysia, EU and UAE. We have imported sugar at three major ports of India i.e. Mumbai, Kolkata and Kandla.